Beyond Consulting
WELCOME TO NFQ
{0%}
MIFID II: an initial assessment after the first months of work - Nfq

MIFID II: an initial assessment after the first months of work 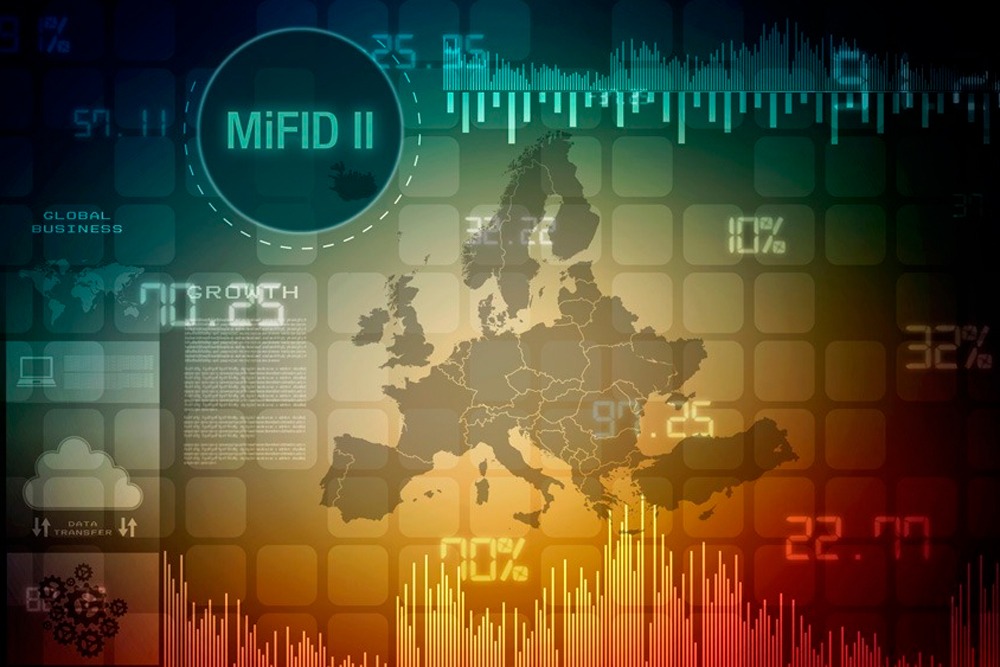 As a consequence of the evolution of Financial markets, the need to review the regulation related to financial instruments – MIFID I – arose, which concluded in a new version, popularly known as MIFID II. This one focuses its efforts in better investor protection and transparency in the financial markets, increasing the information requirements to the supervisor and to the public in general.

When we talk about MIFID II, it’s necessary to clarify that we refer to a wide range of regulations. We include the first level regulations issued by the Parliament and the European Council (a directive that needs nationally transposition and a regulation with a direct implementation), as well as a bing number of additional regulations that are being developed by the European Commission and the ESMA, apart from the national regulators.

To date, Spanish authorities haven’t carried out a complete transposition of the regulation, so that not all of its provisions are of obligatory compliance. The Royal Decree-Law 17/2017 published on 30 December 2017 transposes topics related to algorithm negotiation, negotiation centers, the new defined regulation, Organized Trading Facilities (OTF), and a penalty system.

This implies that topics related to the transposition of investor protection are still pending, and so are the new requirements in the evaluation of the suitability and convenience of the investor and the obligations of a better execution.

However, the CNMV published a statement on 2 January 2018 pointing out that, in their opinion, ‘the entities, infrastructure and other participants in the market would adjust their organization and activities in general to the set of rules and obligations emanating from the regulatory framework MIFID II-MiFIR from 3 January 2018 on.’

On 3 January 2018, the official implementation of regulatory provisions encompassed in MIFID II started; it’s important to emphasize that some of them would have effectiveness later. We refer, for example, to the Execution Quality Report or the Top Five execution venues or firms, that should be elaborated in the months to come. In the same situation we find the figure of the Systematic Internalisers that could be classified as such involuntarily from September, with all it implies.

In Spain, topics related to the transposition of investor protection are still pending, and so are the new requirements in the evaluation of the suitability and convenience of the investor and the obligations of a better execution

Changing the subject, the situation of the Industry in general terms is satisfactory. A large number of activities have been carried out during the months (years) prior to the implementation that have resulted not only in regulation compliance, but also in relevant operational improvements at all levels.

In any case, this implementation is not risk-free. Particularly, the major issues faced have been related to the obligations of Transaction Reporting, Post Trade Transparency, Reference Data or the understanding of specific operations; all of these issues have required a great effort in these first months.

From Nfq, as a support of first level entities in the implementation of this regulation, we should highlight the positive aspects that have been perceived in this first period.

That means that, taking into account the complexity of implementation of the standard, the industry has managed to improve significantly this first period without negative impacts on its business, being able to combine properly with the new regulatory requirements. In addition, some entities have picked up steam that once they manage to settle within the MiFID requirements will allow them to face the business challenges from a stronger strategic position with respect to their competence.

To sum up, as in other occasions, what started as a normative obligation has been turned into an improvement of the procedures, policies and information and control systems that, ultimately, results in greater transparency of the markets with the consequent benefit for consumers at all levels. 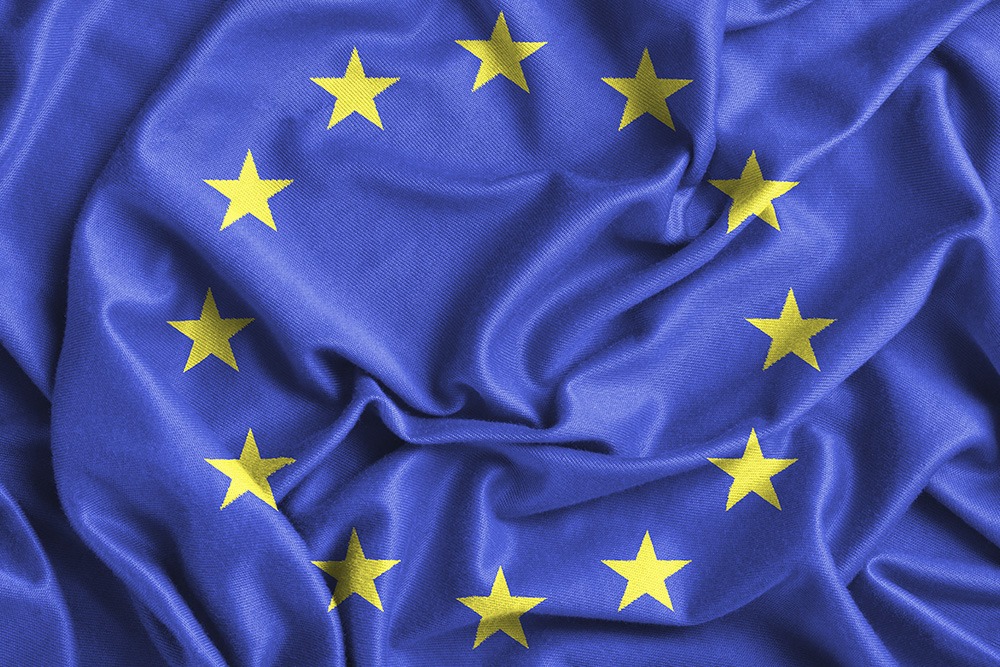 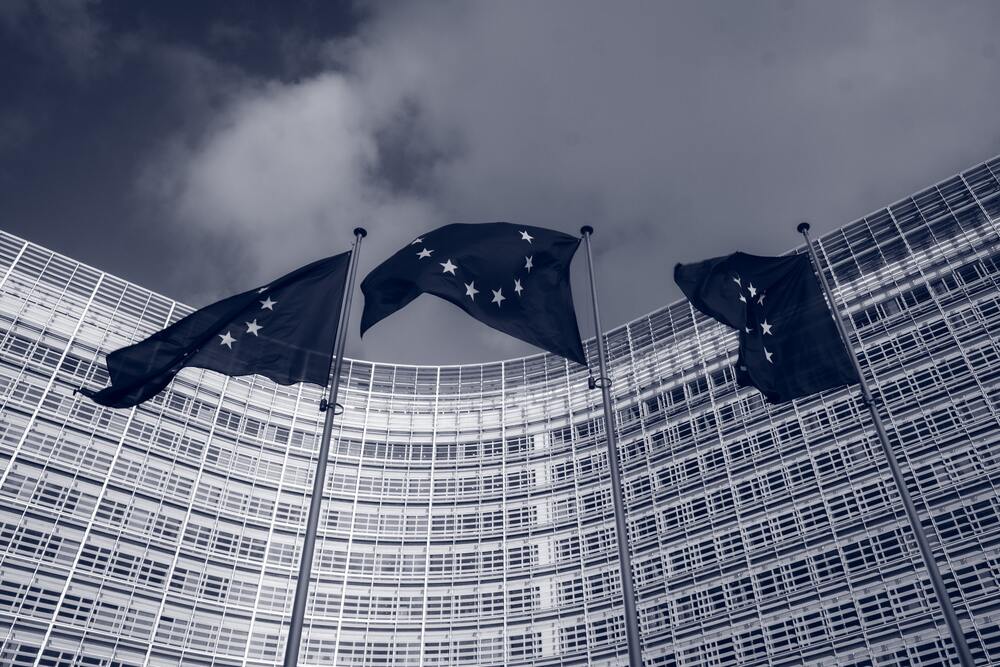 We are part of N World, one of the world's leading independent consulting groups. With more than 1.400 people in 18 countries and own offices in 6 geographies